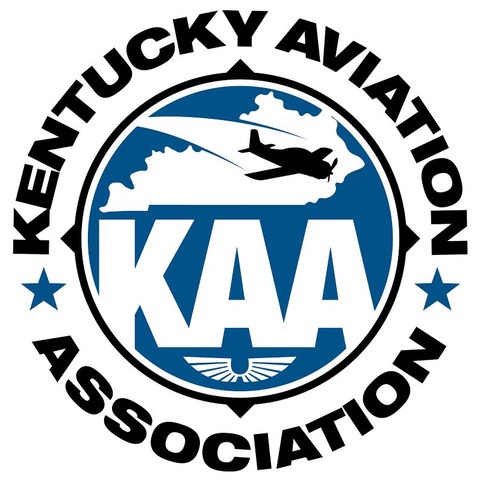 Posted at 13:38h in Uncategorized by Daniel Boone 0 Comments
0 Likes
Earlier this month Transportation Secretary Greg Thomas announced the appointment of Brad Schwandt as Deputy Commissioner of the Kentucky Department of Aviation.
Brad’s aviation career took off as a teen, when he began washing planes part-time at the Riveredge Flight School, as well as spending several hours at a small GA airport in St. Louis. Later, he began a career with Engine Air Ltd working on radial engines and performing line maintenance on Douglas DC-6 aircraft.
Brad attended the University of Missouri where he obtained a Bachelors in Economics and was a Reserve Police Officer for the city of Columbia, Missouri. The following year, Brad began working at UPS in ground operations. Brad went on special assignment in 1992 with Corporate Industrial Engineering as a part of the Aircraft Maintenance Methods Development Team and spent the next 16 years serving in multiple aviation management positions. His his longest stint was serving as the Director of Maintenance and Aircraft Maintenance Operations Manager. In 2019, Brad retired from UPS after 35 years of service and is pleased to continue his aviation career with the Kentucky Department of Aviation.